Your Stability and Reliability Source for
Healthcare Systems Since 1977

Our Mission since 1977 has been to create and deliver superior healthcare software solutions supporting maximized reimbursements and revenue and optimized productivity for our clients while providing them with the finest in training, support, and services.

Our Vision since 1977 is to ensure that our software continues to be a leader in meeting the challenges and changes within the healthcare industry, and that upcoming and newly developed initiatives and requirements are both complied with - and can be taken full advantage of - by our clients

ADS by the Numbers

"ADS presents an almost peerless story in healthcare automation evolution. We began in 1977 and have never changed our name, have never been involved in acquisitions or mergers, and have never discontinued a product. Our clients love the loyalty factor, and the fact that we've remained an independent, privately owned company that's highly accessible by them. ADS is debt-free and self-contained with our own programmers, and with our own implementations, training, support and IT departments." 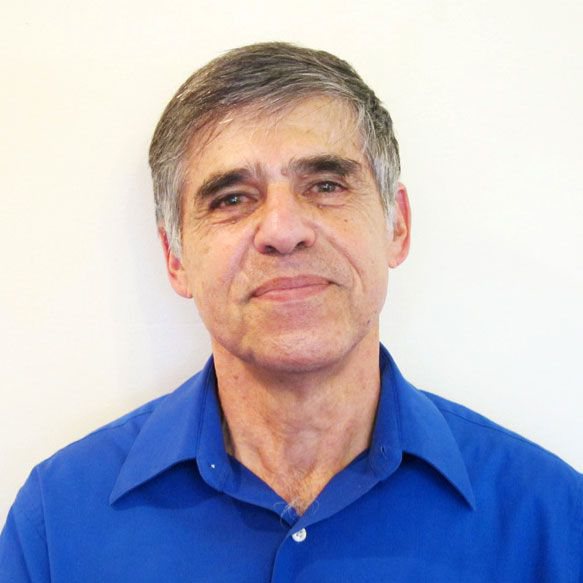 My wife and I came to the U.S. in the early 1970s from Israel. I was trained as an electrical engineer and served as one in the Israeli Air Force. But I always had an interest in software, which was becoming an emerging industry at that time.

While working as an engineer for a company in New York City called Elcint, I began dabbling in writing software. It was so primitive then. We were doing work for a few radiology practices in NYC. One of the administrators asked me if I could create a simple electronic patient demographics database.

I worked on it nights and weekends. A few weeks later I had it and downloaded it onto the practice’s server, showed practice leaders how it worked, and told them to call me if they had any questions. Other radiology practices heard about it and approached me as well. Before I knew it, I was creating software for probably a dozen radiology practices.

That gave birth to ADS in 1977 and we’ve been creating software continually ever since. Today we have the 15,000 square-foot ADS Building in Paramus, NJ, having evolved from my apartment in New York, to the basement of our house, to a small office in Rochelle Park, NJ, to a much larger space in Maywood, NJ, and finally to our current location.

The people are the “heart and soul” of ADS and make our company what it is. We hire hardworking and passionate people who want to be in an environment that fosters an entrepreneurial spirit. We strive to maintain an open culture in which everyone contributes and feels empowered to share ideas and opinions.

While we have grown tremendously over the years, our company’s ownership and name remain constant, with a solidly committed staff representing hundreds of years of combined industry experience.

Start improving efficiency and generating more revenue. View our Medics Suite of products, or view the customized solutions we offer to organizations just like yours.