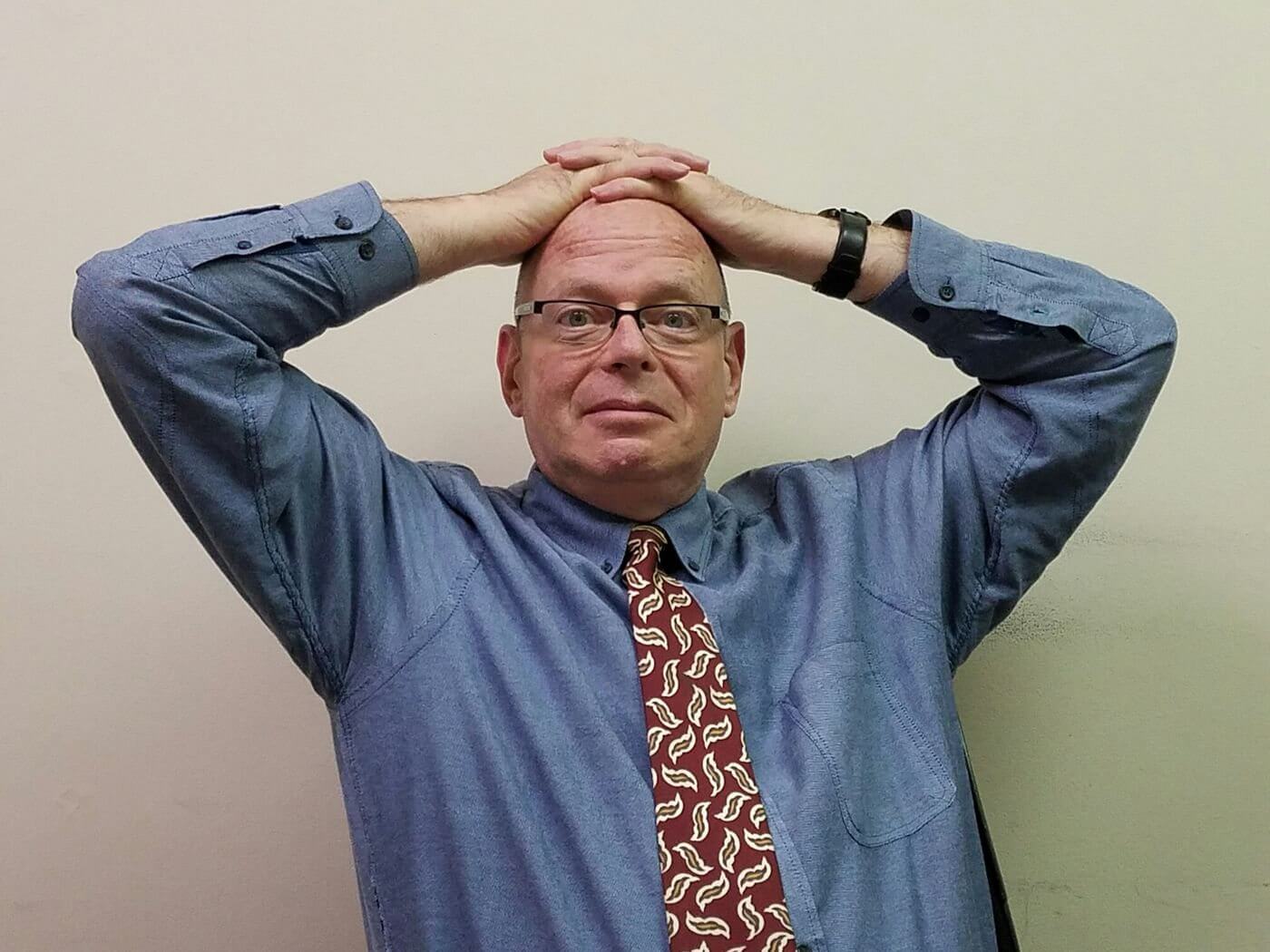 FHIR vs HL7: EHR-wise, it’s an acronym you can connect with

Most people in healthcare have heard of Health Level 7 (HL7) but not all may be familiar with it on a super-technical level. Still, most at least know HL7's needed for interfacing different healthcare-related systems, and that they'd only want to implement software that is HL7-compliant.

Fast Healthcare Interoperability Resources (FHIR, pronounced "fire") might not be as well-known, even though it has been around for years. But now, there's much-renewed interest in FHIR, especially since it was recently adopted and promoted by no less than Apple and CMS as their preferred healthcare interface mechanism.

Both FHIR and HL7 are crucial to the future of electronic health records (EHR). This article helps explain each, and why your EHR-eye should be on FHIR.

What is FHIR, and how does it differ from HL7?

Perhaps the first thing to know is that FHIR was created by HL7. So, there's no competition per se between each interface utility or between rival companies.

With the FHIR app, patients can use their iOS devices to quickly check things as diverse as their eligibility for preventative care visits, to the status of any outstanding claims. Patients can "pull" their charts from any organization to which Apple and CMS are connected.

The powerful combination of the FHIR application programming interface (API) and web services means the future of healthcare technology could resemble the type of integration that already exists outside of healthcare, such as in social media newsfeeds.

With HL7, there's no app, and there's nothing to download. Instead, HL7 interfaces would need to be written by a programmer or programming team to connect the systems that need interfacing. And then, interfaces need to be supported and maintained to ensure their integrity.

That's because, in general, APIs provide a standardized, public interface enabling authorized applications to receive and send data with the proper security authentication. It's the difference between breaking down a locked door with an ax vs. having the key.

HL7 developed FHIR, specifically with EHRs in mind. FHIR's sole reason to exist is to make EHRs that are FHIR-compatible, and specific other healthcare applications, easily interoperable. To get a little technical, FHIR 4 (currently in its fourth iteration) is a draft standard describing data formats and elements or "resources."

Being SMART about FHIR

FHIR is smart in two ways.

As we just saw, it's smart in terms of how well it facilitates interoperability with EHRs and related healthcare applications.

It's also SMART (another acronym) on something called "Sustainable Medical Applications, Reusable Technologies" which is an open, standards-based technology platform enabling healthcare app creators to interconnect their systems across the healthcare spectrum.

When an EHR supports the SMART standard through an app such as FHIR, patients, doctors, and healthcare practitioners can draw on it to improve clinical care, research, and public health.

At the same time, SMART supports a powerful authorization model for apps based on the OAuth standard which, in turn, supports patients and providers remaining in control of their data.

Lastly, the SMART platform is composed of open standards.

What are Open Standards?

As applicable to healthcare technology, open standards support connectivity across systems without requiring any specialized knowledge about the systems to be connected.

The Future of FHIR

It even noted that FHIR should be part of the compliance criteria for stage 3 meaningful use (MU). It certainly seems FHIR is on track to become a standard, or perhaps the standard, in healthcare API interoperability. And with HL7's provenance in the healthcare interface arena, FHIR seems bound to become a best friend to any EHR, and to any EHR user and patient who has data in the EHR.

The MedicsCloud EHR from Advanced Data Systems has been HL7 and FHIR compatible for over twenty years. To learn more, watch our free MedicsCloud demo.

As Vice President of Marketing, Marc oversees the entire marketing effort for ADS (the MedicsCloud Suite) and ADS RCM (MedicsRCM).

Among other things, Marc enjoys writing (he’s had articles published in a number of healthcare industry newsletters and on websites), reading, cooking, and performing comedy which sometimes isn’t funny for him or his audience.

Marc is an accomplished drummer, has studied with some of the top jazz drummers in NYC, today plays with two jazz big bands, was in the 199th Army Band, and has taught drumming at several music schools.

Next: read our ADS and ADS RCM blogs, ebooks and whitepapers. They’ll stimulate your brain as well.