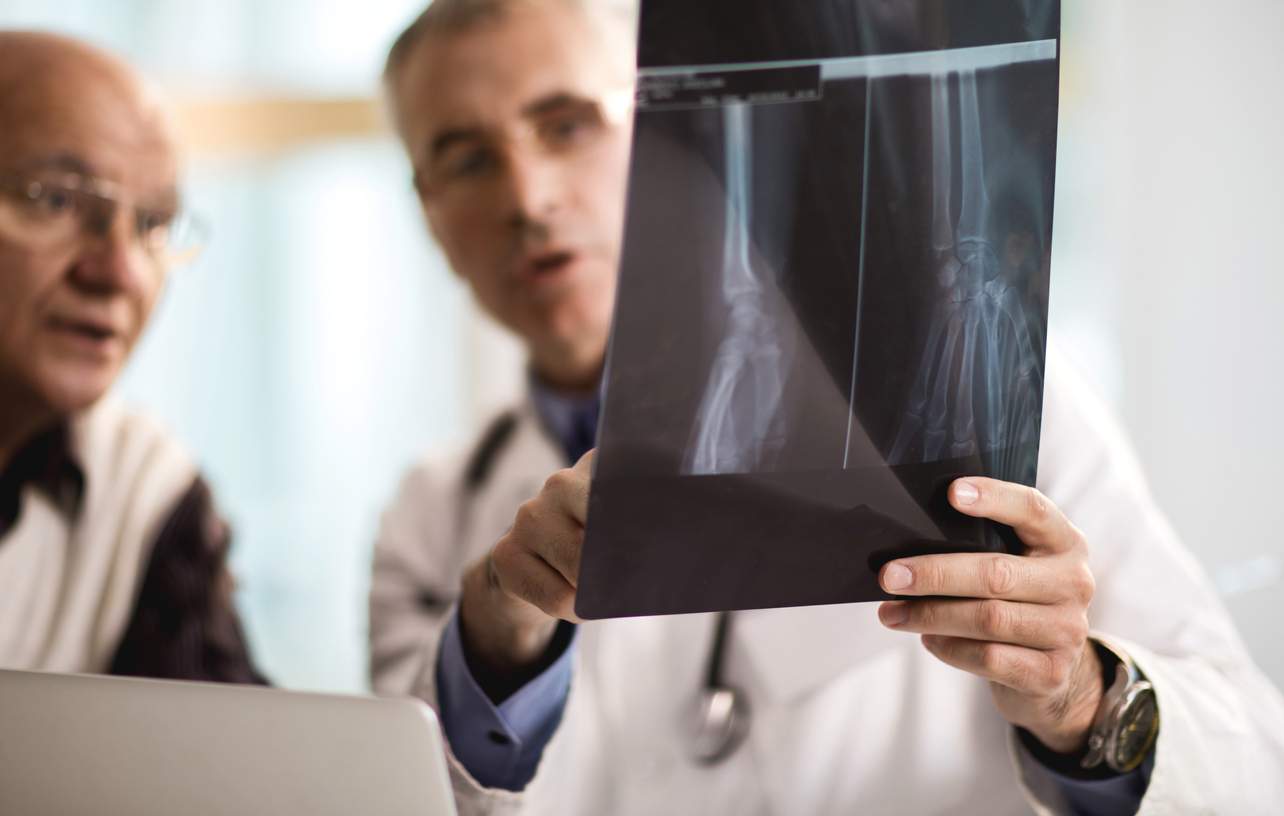 How Have Radiology and Radiology Systems Evolved?

Beginning with the x-ray, Radiology has become a vital part of diagnosis. Radiology is the science and technology of using forms of radiation or energy for which the body is partly transparent to image the organs inside. The contents of the body are shown by shadows on recording media. Although ultrasound is not a form of radiation, the category of radiology also includes the use of ultrasound or focused high-frequency sound which images internal organs using echoes that are traced precisely enough to form an interpretative image. Modern radiology also makes use of the magnetic properties of the body's own molecules to generate magnetic resonance images (MRIs), but this is a very recent development.

The images generated though radiology have steadily improved since the first useful X-ray imaging device was invented. X-Rays are light energy with an extremely short wavelength, shorter than ultraviolet light.

Get the most out of your RIS Software investment. Learn the ultimate benefits of RIS Software with this free ebook, "5 Vital Things You Need to Know About RIS Software."

The History of Seeing Into the Body 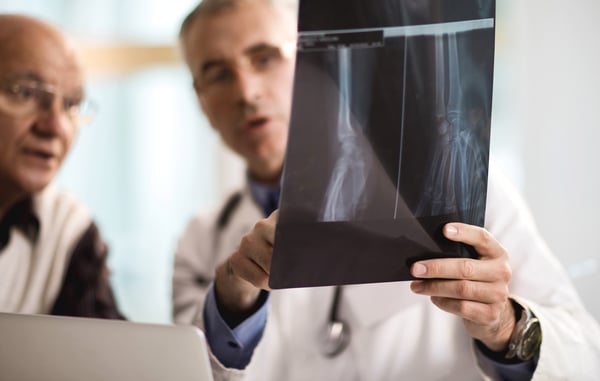 The first x-ray light was generated by physicist Wilhelm Roentgen in 1895. He discovered that his x-ray lamp was able to make the body somewhat transparent.

Advanced Data System has been to creating and delivering superior healthcare software solutions since 1977, maximizing reimbursements and revenue, and optimizing productivity for our clients while providing them with the finest in training, support, and services. Please contact us to learn more. 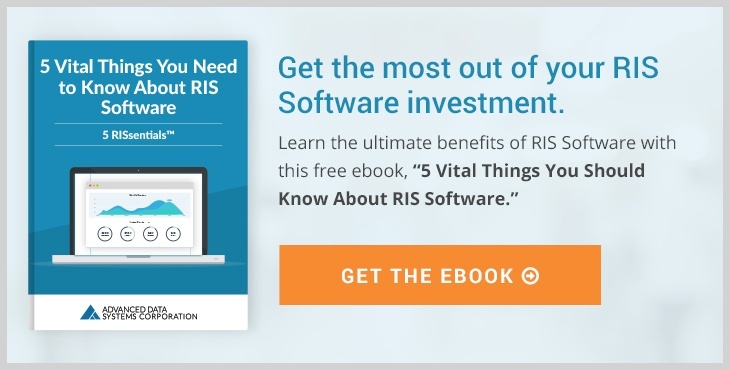 Since 1977, clients have relied on the ADS team and our intelligent automation solutions and services. The MedicsCloud Suite, ADS’s latest generation of rules driven financial, revenue cycle, practice management, clinical charting and reporting, and mobility/engagement platforms, are used by clients to produce maximized revenue and efficiency for their practices, groups, and enterprise networks.