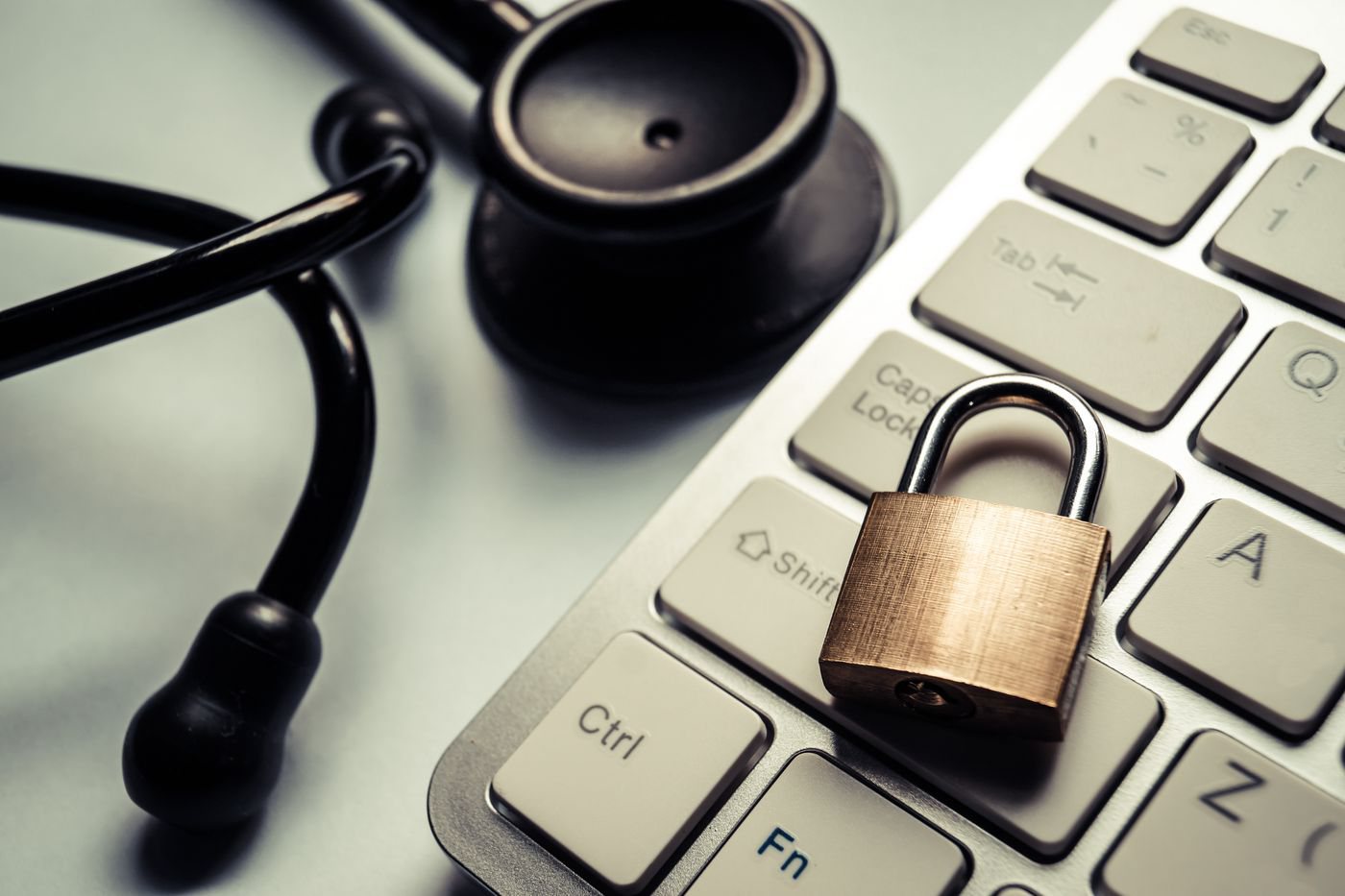 What is the 21st Century Cures Act Final Rule, and Why Is it Important?

Consider the mountain of information that medical practices, clinics, hospitals and other healthcare service providers collect, store and analyze. The power of all of this data being stored on providers’ servers is difficult to overstate.

But it’s not useful if the patients themselves have issues gaining access to their records. And because the information is valuable, providers have to take pains to safeguard patient records against criminal hackers.

One of the biggest challenges facing organizations is achieving a balance between all of the information they collect and making it available and useful for the patients.

This is why the 21st Century Cures Act Final Rule on Interoperability and Information Blocking is so important. It’s a federal mandate the government issued to stop the blocking of electronic health information between health systems, apps and devices.

The government published the updated Final Rule of the 21st Century Cares Act on March 9, 2020. According to Impact Advisors, there is some breathing room for compliance. The deadline to update software to the new United States Core Data for Interoperability or USCDI extends 24 months to March 2022 from the March 2020 publication in the Federal Register.

About the 21st Century Cures Act

The ongoing development of technology in the 21st century calls for regulations to protect people’s data while also setting up systems that enable individuals to get more value out of this information.

Two considerations are in place now. First, patients have the right to see the information about them being stored in their clinical notes. Access is through a secure patient portal. (If your organization hasn’t initiated a patient portal, you should know that it’s easy to set up and should be considered standard with your electronic health records software).

Second, doctors, nurse practitioners and clinics will have to release reports, lab results and other information to patients immediately.

A major benefit to patients is that the Final Rule provides for “modern smartphone apps to provide them convenient access to their records,” per Health Information Technology. They will also gain transparency about the cost of care and potential outcomes.

The deadline for standardized API functionality (to allow patients to be able to use their smartphones to connect with their lab data, for example) is December 21, 2022. That’s according to the U.S. Department of Health and Human Services.

Prepare your team for the mandated switchover from the Common Clinical Data Set or CCDS to the new United States Core Data for Interoperability or USCDI.

The deadline for doing this will be in March 2022, two years after the Final Rule’s Federal Register publication. That should give software developers enough time to make changes addressing support for data elements such as vital signs in pediatrics, clinical notes, and patients’ contact information.

The government body in charge of investigating any claims of information blocking in context of the 21st Century Cures Act Final Rule is the Office of the Inspector General.

According to Impact Advisors, the penalty for blocking information can be as high as $1 million per each violation. Keep in mind that enforcement will not begin until the OIG finally publishes its specific details. Stay tuned to this blog for updates to the Cures Act Final Rule.

What Exceptions Are in Place

Under the provisions of the Cures Act, there are 8 exceptions to information blocking, per Impact Advisors:

As is the case with most governmental regulations, there are a lot of moving parts to be aware of when it comes to the Cures Act. Your staff already has their hands full just dealing with their regular duties serving patients. But now it’s time to prioritize your focus so you can get everyone up to speed.

Keeping track of all of the details that go into staying compliant with the 21st Century Cures Act Final Rule will take some time and effort from your staff. Our informative video will help to put things into perspective.