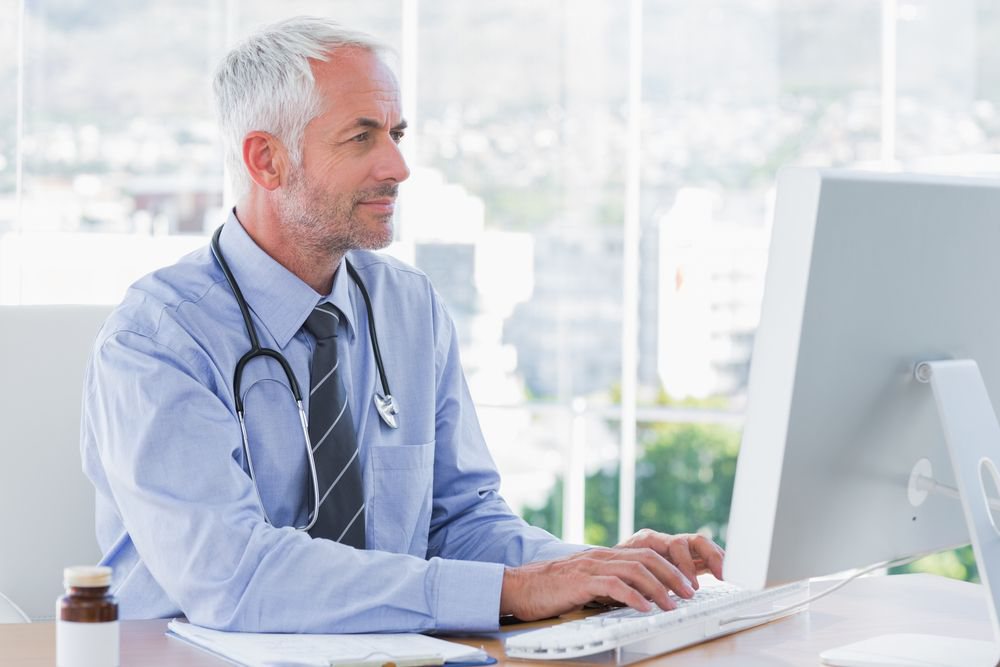 The following is an excerpt from an article that appeared on EHR Intelligence. It was written by Kyle Murphy, PhD.

The most recent run of ICD-10 acknowledgement testing by the Centers for Medicare & Medicaid Services (CMS) revealed no problems with the Medicare Fee-for-service (FFS) claims systems but did show a lower rate nationally of accepted test claims as compared to previous testing in March.

The ICD-10 acknowledgement testing week running the week of November 17 included more than 500 providers, suppliers, billing companies, and clearinghouses and close to 13,700 claims.

“To ensure a smooth transition to ICD-10, CMS verified all test claims had a valid diagnosis code that matched the date of service, a National Provider Identifier (NPI) that was valid for the submitter ID used for testing, and an ICD-10 companion qualifier code to allow for processing of claims,” CMS stated. “In many cases, testers intentionally included errors in their claims to make sure that the claim would be rejected, a process often referred to as ‘negative testing.'"