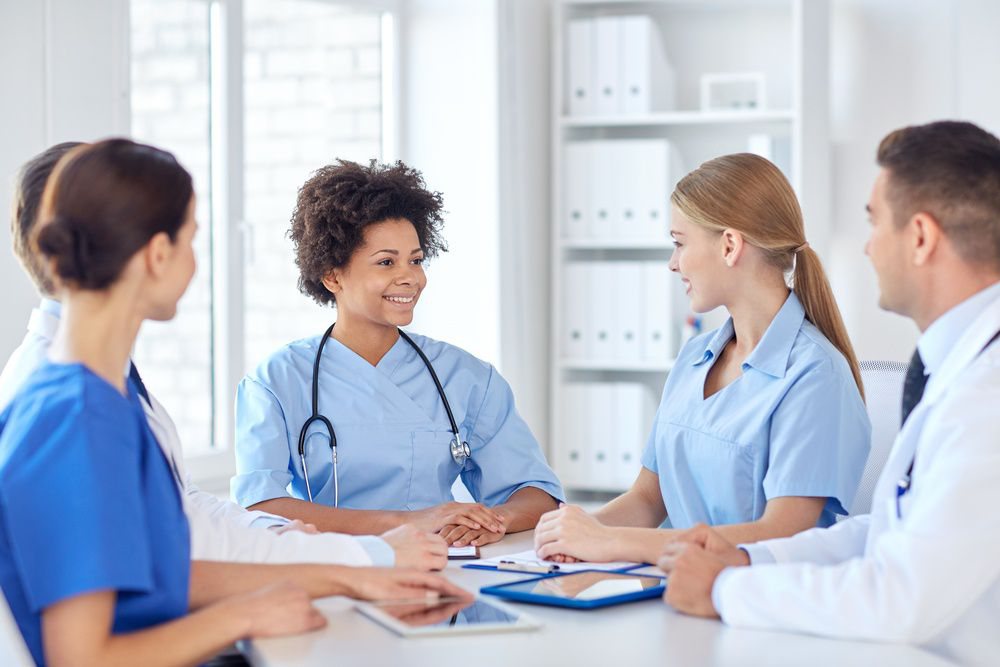 MACRA, What's That? Half of Doctors Don't Know, Deloitte Says

The following is an excerpt from an article originally published on Healthcare IT News. It was written by Bill Siwicki.

Nearly 8 in 10 physicians in a new survey said they prefer fee-for-service over risk-bearing, value-based care under the Medicare Access and CHIP Reauthorization Act of 2015.

Nearly half of U.S. physicians are unfamiliar with the Medicare Access and CHIP Reauthorization Act of 2015, also known as MACRA, according to a new survey of 600 doctors by research and consulting giant Deloitte. But those willing to participate in alternative payment models are more prone to see them as advantageous.

MACRA is expected to drive care delivery and payment reform across the U.S. healthcare system for the foreseeable future, Deloitte said. Congress intended MACRA to be a transformative law that constructs a new, fast-speed highway to transport the healthcare system from its traditional fee-for-service payment model to new risk-bearing, coordinated care models, Deloitte added.

Many healthcare experts agree that MACRA has the potential to be a game-changer.

After a brief explanation of MACRA for those physicians unfamiliar, however, nearly 8 in 10 said they prefer fee-for-service or salary as compensation compared with risk-bearing, value-based care. What’s more, 58 percent indicated a willingness to be part of a larger organization to diminish individual physician risk or to have access to a full spectrum of resources and capabilities as a result of the need for physicians to bear increased financial risk. And 80 percent expect MACRA to drive physicians to join larger organizations or networks.